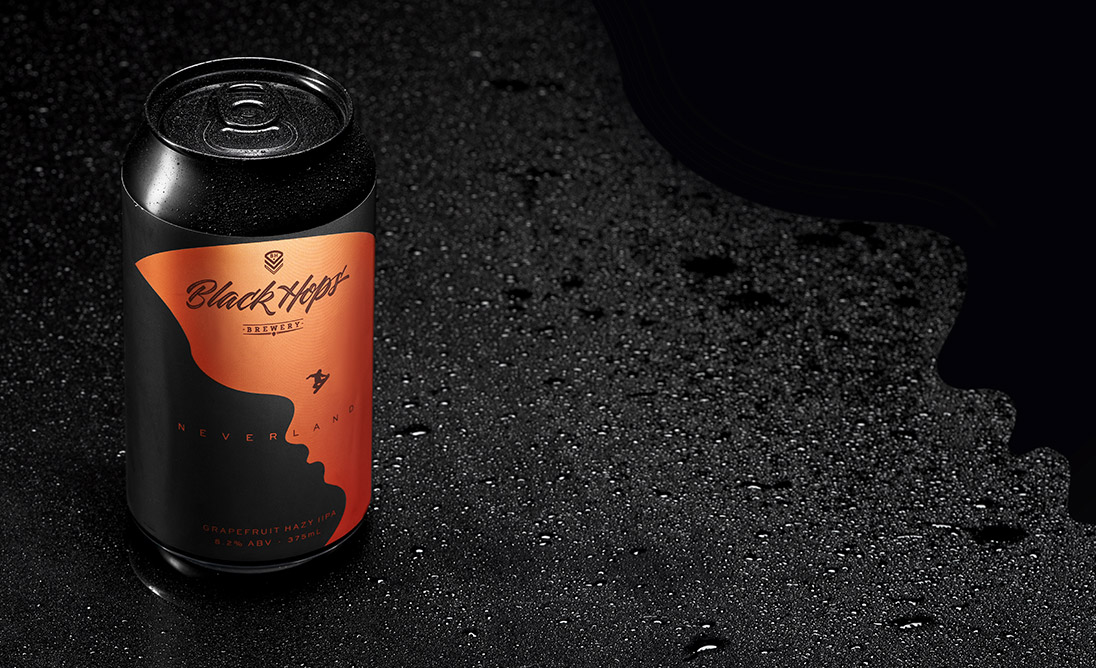 Since we started, we’ve always had a pretty active limited release beer program. We average around 1 new beer per week released at the taprooms, but from 2019 onwards we started doing a major release regularly that goes out to bars and bottle shops as well. In 2019 and 2020 we did one release per month, see these wrap up posts:

This year we decided to do a beer every 2 months instead of every month because as our distribution widens a month really isn’t long enough to make an impact and move the stock before the next beer comes through. So for this year, we released 6 major new releases. 3 were re-releases of previous major limited releases from prior years. 1 was a major release of a previous taproom release beer and 2 were brand new beers. Here’s the list

You can’t go wrong with a solid West Coast in summer, so our first release was a re-run of the ever popular California Love. This year we moved away from the strip label and came out with a brand new design. The beer recipe stayed the same.

In March we released our first big batch and full branded version of a popular taproom beer from 2020, Super G.O.A.T.. The grown up G.O.A.T. was a super popular release.

In May to coincide with the GABS festival we brought back our 2019 GABS beer Caribbean Haze. The recipe was tweaked slightly this year and the can design changed because we moved from a label to a fully printed can.

This is always a popular beer and even made it into last year’s GABS Hottest 100 (this year’s voting is open, vote here!).

Our only staff beer to make the 2021 release schedule and the GABS Hottest 100, we brought back Neverland our Grapefruit Hazy IIPA.

In September we wanted to bring something new to the table, so we got together with NZ’s Behemoth Brewing on a Hazy IPA collab. We originally intended to call it Boss Swap and the plan was for Govs to head to NZ and Andrew from Behemoth to come over here and take the reins. But…..Covid. so we made a last minute change to Hop Swap, organised some swappage and both brewed the beer at our locations. The beer went down very well, maybe our most popular limited release of the year.

To finalise the year we wanted to bring in something other than a Hazy or Non Hazi standard IPA so we brought out a brand new beer, a Red IPA called Afterburner. Deciding on limited releases is pretty tricky because it’s a lot of work to do a new beer, and if it’s not a hazy IPA it’s always a bit harder to sell. But we wanted something new for November and it’s been very popular.

We’re still not 100% sure what we’ll be bringing out in 2022 but the goal is stick with the one release every 2 months and a combination of new and re-releases.