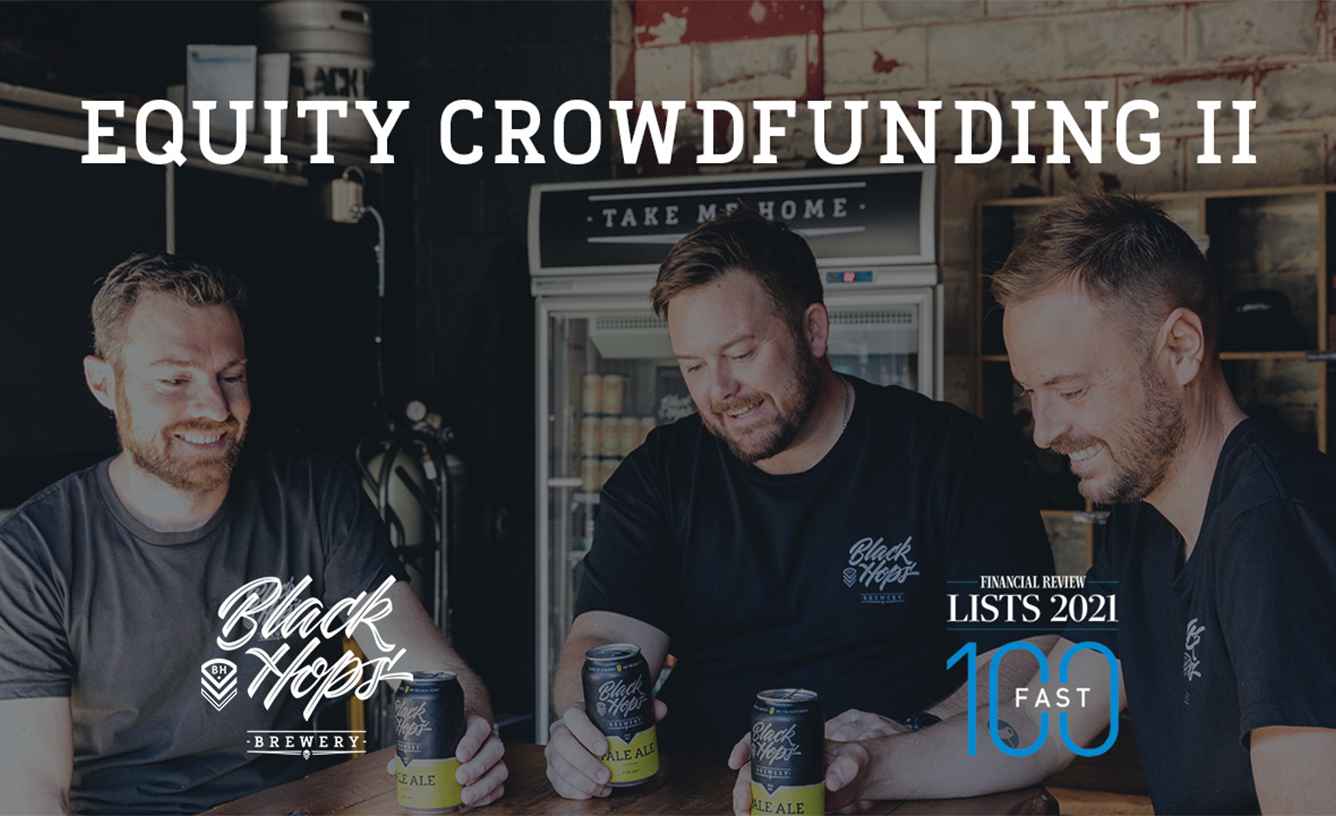 This investment round will help fund the large expansion currently underway at their main production brewery; BHII, and the possibility of opening a distillery if the high end of the scale is reached. The campaign will be open to all current and new investors and will once again be running on the Birchal platform, which led to great success during the first equity crowdfunding round which was launched in December 2018.

Black Hops, and the 3 ‘mates’ behind it are well known for their open and honest approach to starting a brewery and have shared every detail along the way including writing a book Operation Brewery, blog posts and podcasts.

“Having regular interaction with the investors, known as the ‘Alpha Team’ is important to Eddie, Govs and myself as we would not have been able to grow the way we have without their support. We do our best to include them in as much as possible along the way including a team brew day every year, exclusive access and the opportunity to have input via surveys and open communication.” – Dan Norris, CEO and Founder

The EOI is now open in preparation for next weeks launch, jump over to the Birchal website to learn more.