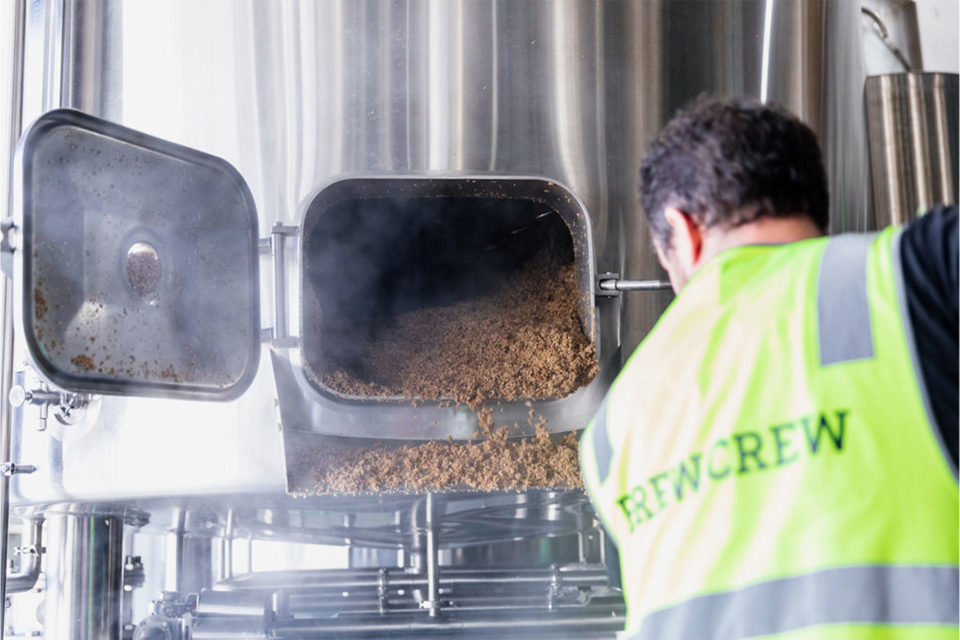 Black Hops Brewing started as 3 mates making beer and sharing everything along the way. In 2014, Dan, Eddie and Govs made their first beer, the Eggnog Stout, after discussing the concept at the pub. That led them to opening up a brewery and taproom in Burleigh Heads in 2016 and in March 2019 they opened a bigger production brewery and taproom in Biggera Waters.

These days Black Hops is one of Australia’s highest rated and fastest growing breweries. We distribute beer to thousands of venues across Australia and we are just getting started. With a team of over 60, we believe we have the best team in the industry. All of us have a great work ethic and are passionate about craft beer and the Black Hops brand. When we hire people we are looking for great members of our exceptional team, not just good candidates for the role.

A Brewer at Black Hops is responsible for all day-to-day production and packaging of beer at either or both of our breweries. This position works within a team of brewers to ensure all beer is produced at a high quality and that the brewery is kept clean and functional at all times.

We are looking for a brewer who fits in well with our existing team. You will have good communication skills to interact with coworkers and the ability to follow instructions and procedures. You will often be working within a team and also independently so the ability to successfully work in both environments is essential.

Carry out all tasks associated with supporting the head brewer and operation of the brewery.

This is a contract position, but the relevant Award is the Food, Beverage and Tobacco Manufacturing Award 2020.