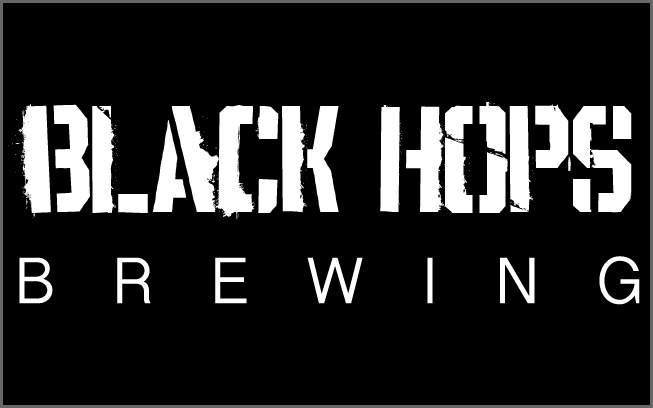 We’re making beer yew! Here’s the story of how we got started and what we’re planning. Let us know what you think in the comments.

How we got started

A few weeks ago we were sitting at Fortitude Brewing, enjoying a beer. My mate Eddie had talked about brewing an Eggnog Stout, but neither of us had done any brewing before. We’d tasted some pretty average home brew in our time and neither of us really wanted to make beer unless it was going to be great.

As it turns out our friend Mike who brews at Fortitude, was buying up some equipment to dabble in some experimental brewing at home himself. He was keen on the eggnog stout idea so we agreed to come up in a few weeks and brew it at his place.

I thought it was one of those things you agree to at the pub that never happens. But sure enough the day before we were due to go up, Eddie texted me and asked if I was still keen.

Here’s a snap from those early days (3 weeks ago). 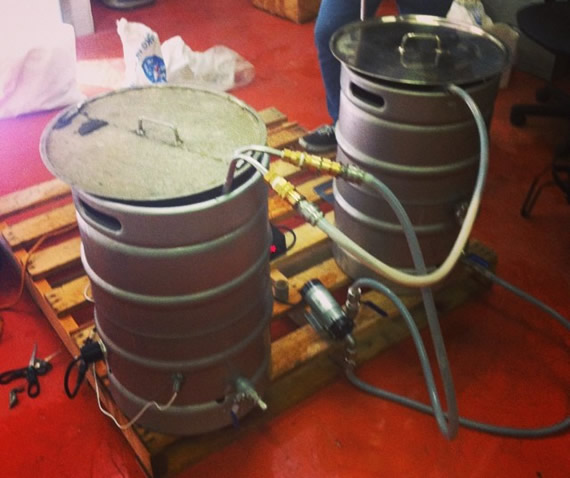 We’ll upload some more details about the Eggnog Stout in a detailed post later on.

3 weeks after the stout we were back up at Tamborine bottling the stout and brewing a 9.5% Belgium Dark Ale, working title The Dark Monk.

We started brainstorming names just for fun, despite not really having plans to take things much further. Once Eddie came up with Black Hops, things escalated pretty quickly.

Before we knew it I was messing around with Photoshop to do a logo, I’d bought a domain and Eddie sorted out some T Shirts. We put up a Facebook page and gathered 200 likes from people who seemed keen to keep up with what we were doing. We put up a splash page and collected 40 email signups. 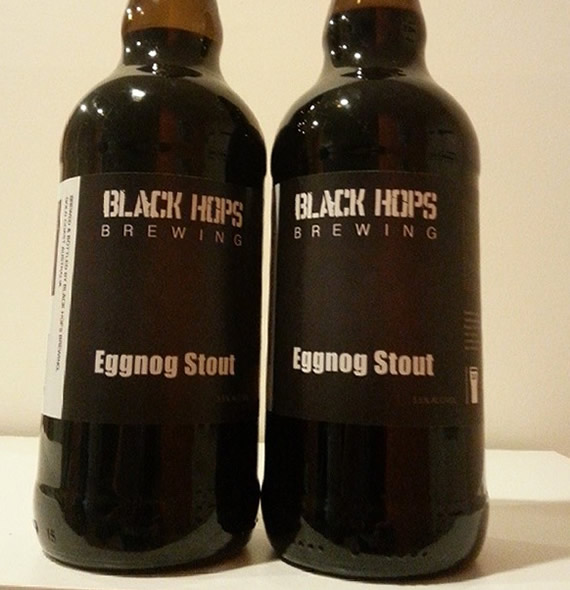 Michael McGovern (Govs), is a brewer at Fortitude Brewing. He makes the beer, me and Eddie follow him around giggling and taking photos.

Dan Norris is me. I run a WordPress support startup and have also fallen in love with craft beer and the local scene. 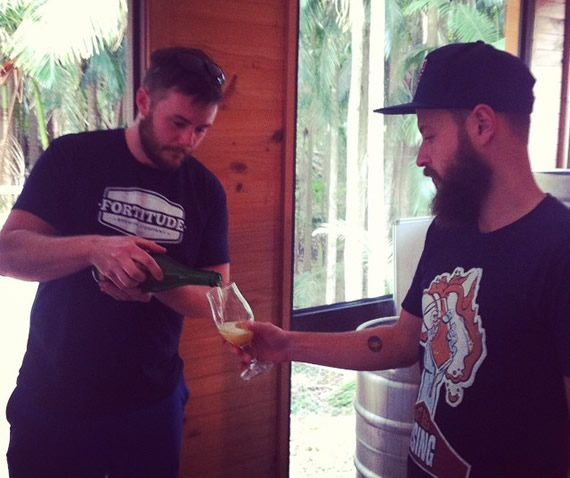 We’re going to be brewing a bunch of experimental beers in small batches to start. We will give away some samples to people and get some feedback. After we’ve done a few we are going to get our producer’s license and do up a larger batch to sell in kegs. We plan on doing this on weekends for a bit of fun. That’s about as far as we’ve thought it through.

Our plans for this site

We’ll use this site for sharing everything we learn along the way. From designing labels, licensing and excise, larger batch brewing and the actual brew days themselves. We hope to put some useful information out there for other people who want to do the same thing, and build a community around the Black Hops Brewing brand.

Here’s how you can get involved.

We’ll be sending out an email whenever we put new content up on the site. You can join the list below to get our best posts immediately.

If you’d like to comment feel free to add one below, or you can email us at beer@blackhops.com.au.