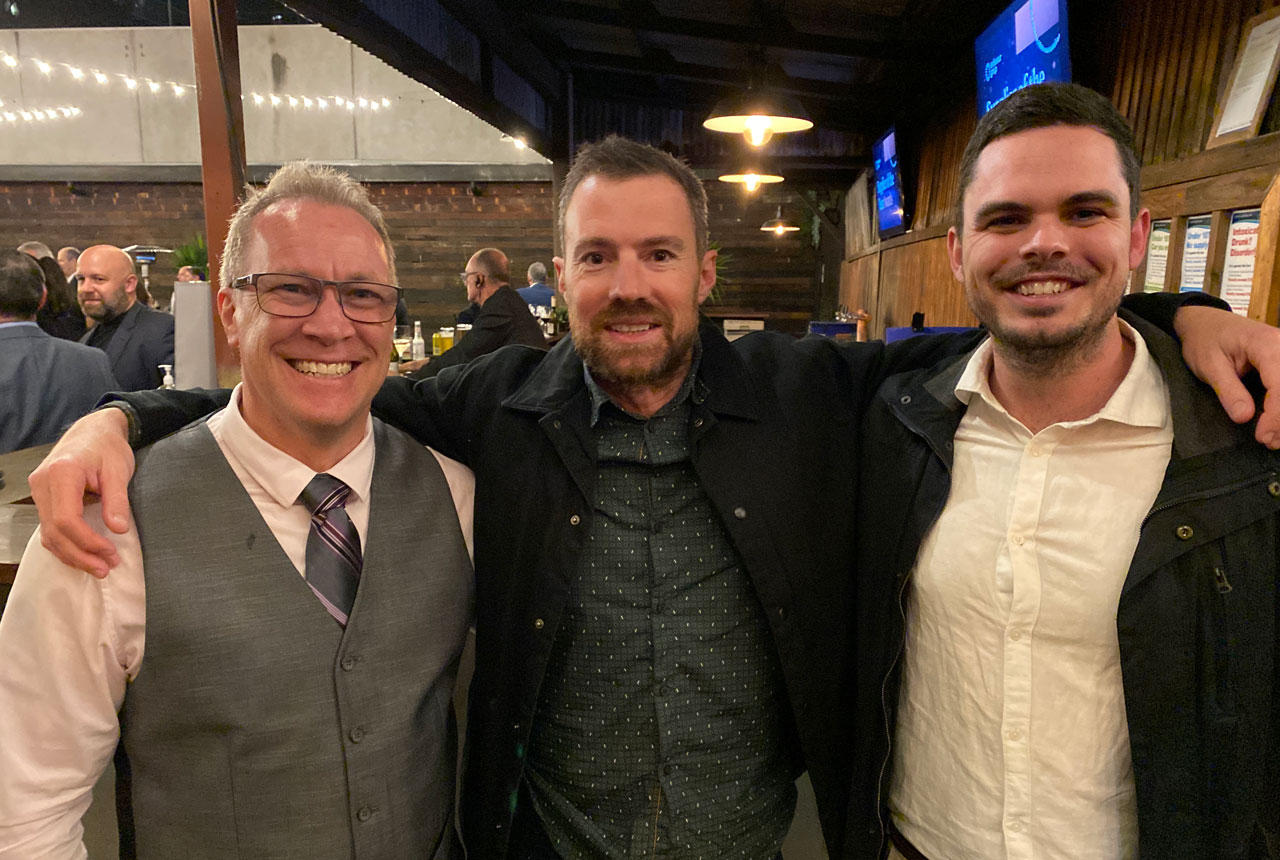 On Thursday May 12, CEO / Co-founder Dan and Head of Retail Sales and Key Accounts Kearnsy headed to The Timber Yard in Port Melbourne for the inaugural Endeavour Group Supplier of the Year Awards.

Endeavour Group are the company behind Australia’s largest liquor retail stores including BWS and Dan Murphy’s and our biggest customer as a business.

Endeavour gave us our first taste at major retail distribution when they picked up our Pale Ale as part of the local program in 2018 at Qld BWS stores. Our brand has grown enormously since then and these days we have a range of core range beers and limited releases in local BWS and Dan Murphy’s stores, Pale Ale and Hornet in most interstate Dan Murphy’s stores and G.O.A.T. is ranged nationally at Dan Murphy’s.

The inaugural awards were an opportunity for us to learn more about their business, network with other industry colleagues and celebrate our own nomination with East Coast Haze being one of only 4 Qld products across all categories to be nominated for best local product.

Here’s a video that Endeavour put out on the night.

While we didn’t win our category, we were pretty stoked to be nominated. Since launching last year, East Coast Haze has become our best selling beer locally and a fan favourite among Black Hops drinkers. 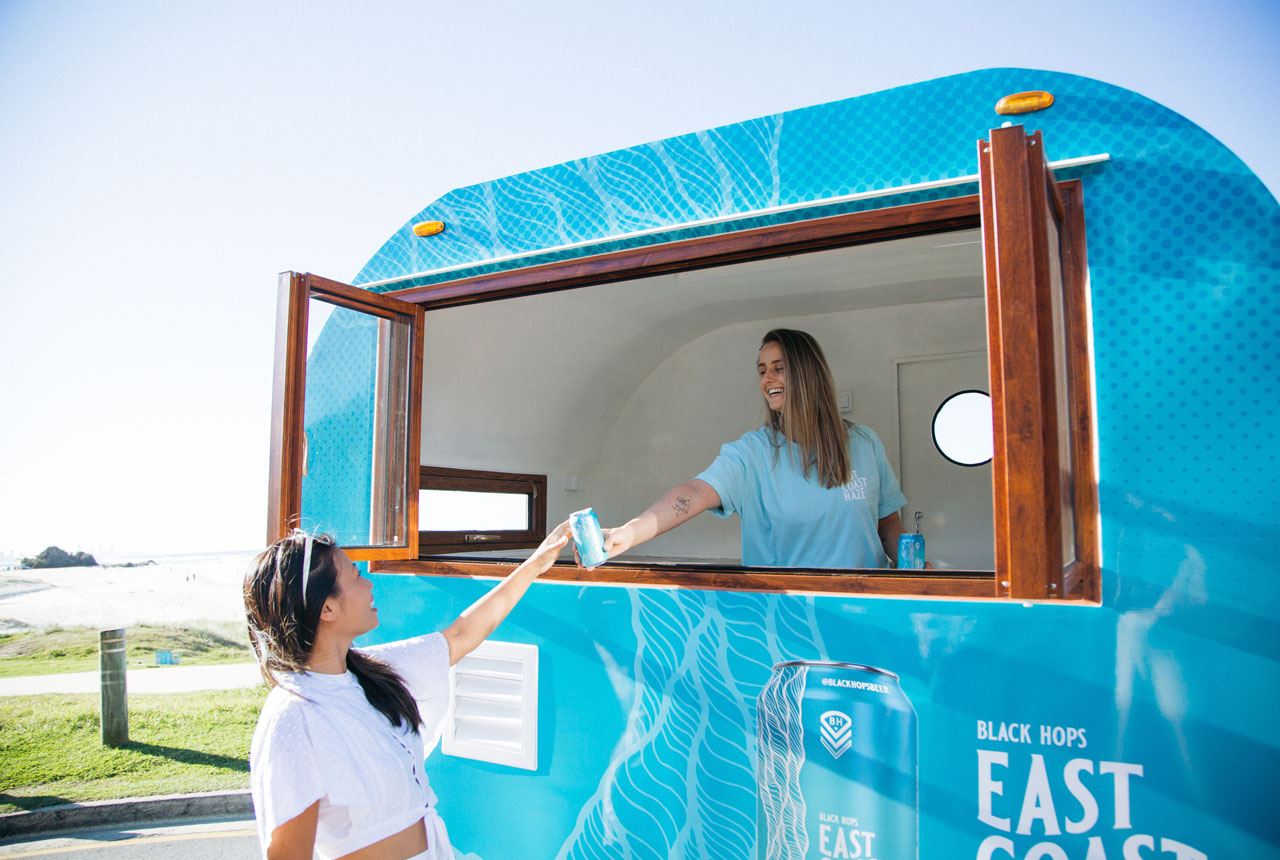 Here is the full list of winners from the event:

Endeavour also put out this booklet going through the results and a blog post with a summary of the results here.