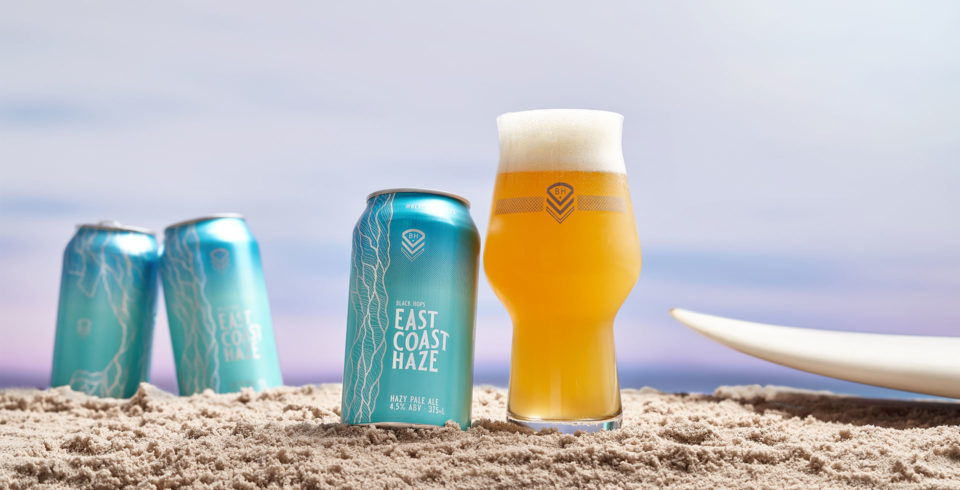 Our award-winning beers are un-pasteurised, and made with no preservatives right here in Burleigh Heads and Biggera Waters, on the Gold Coast and in our newest brewery in East Brisbane. If you would like to stock our beers, contact us here. If you want to see who’s stocking us, check out the beer finder.

These beers are available permanently in bottle shops nationally, and at our three Taproom’s in Burleigh Heads, Biggera Waters and Brisbane. We also bring out a featured Limited Release beer bi-monthly and regular small batch brews. 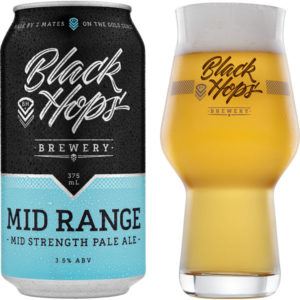 Our mid strength take on the classic hop-forward Pale Ale is bold yet refreshing. The punchy character from U.S. hops is balanced with a distinct malt base. At 3.5%, it’s the Black Hops beer to keep you in the battle for longer. 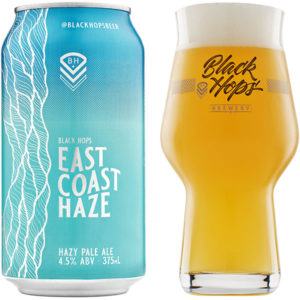 A cool coastal breeze in the golden sunshine, this refreshingly smooth hazy pale ale is like those perfect Aussie days. Gazing out on an aqua blue ocean as the waves greet you in the soft sand, you might find yourself lost in the haze. Freshly hopped with Mosaic, Amarillo and Eclipse to inspire your senses with notes of tropical fruit and citrus as the sun dips slowly into the sea. 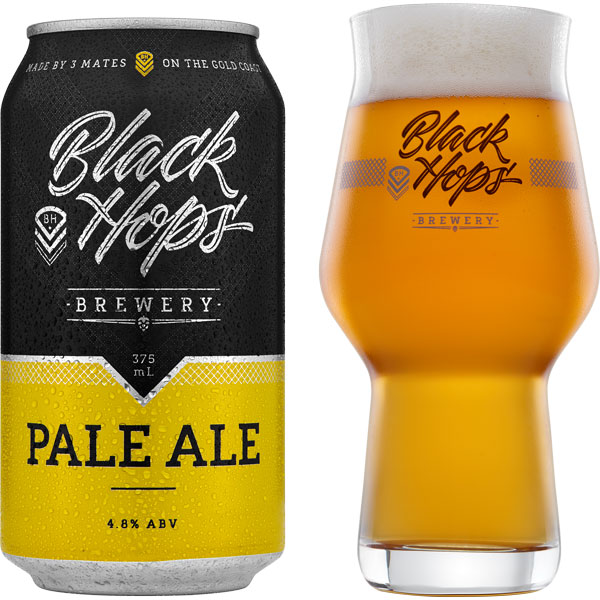 Defined by a balance of pale malted barley and tropical hop aromas, our Pale Ale is light in colour but big in flavour. But don’t overthink it. It is what it says on the tin, a Pale Ale, the Black Hops beer for every occasion. 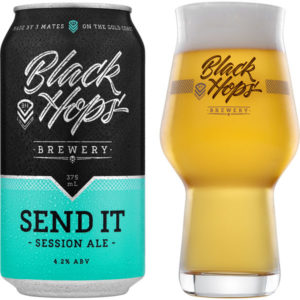 Made by 3 mates in Burleigh Heads, at Australia’s 2018 AIBA Champion Small Brewery, Send It is our Gold Coast-inspired session ale. Send It is light in colour with hints of fruit and an easy finish. Beer made easy. 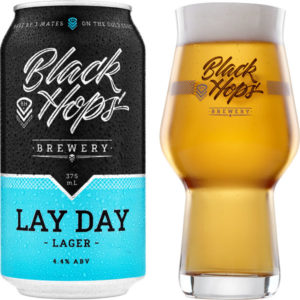 Lay Day Lager is perfect for those who enjoy a clean and crisp beer, brewed with Australian pale malted barley, lightly hopped and cool-fermented longer for a simply fresh finish. Ideal for a Summer BBQ or a day on the beach. 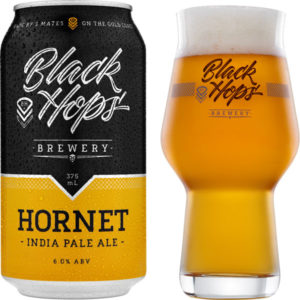 Dry, angry and bitter, Hornet has some serious sting with a balancing aroma of stone and citrus fruits. This modern IPA drinks with a subtle sweetness and a sturdy presence of hop bitterness. 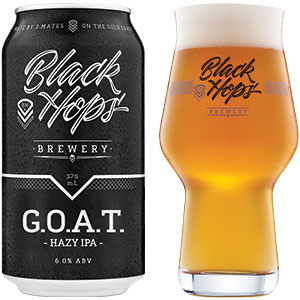 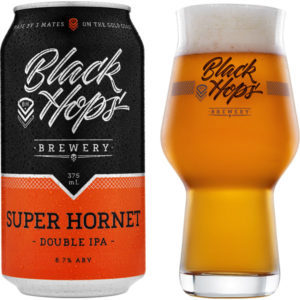 The Super Hornet DIPA is an upgraded redesign of our Hornet IPA, fitted with extra ABV firepower and extended bitterness range, this bad boy is destined to establish flavour superiority. Loaded with an armament of NATO hops, you will smell it before you see it coming.