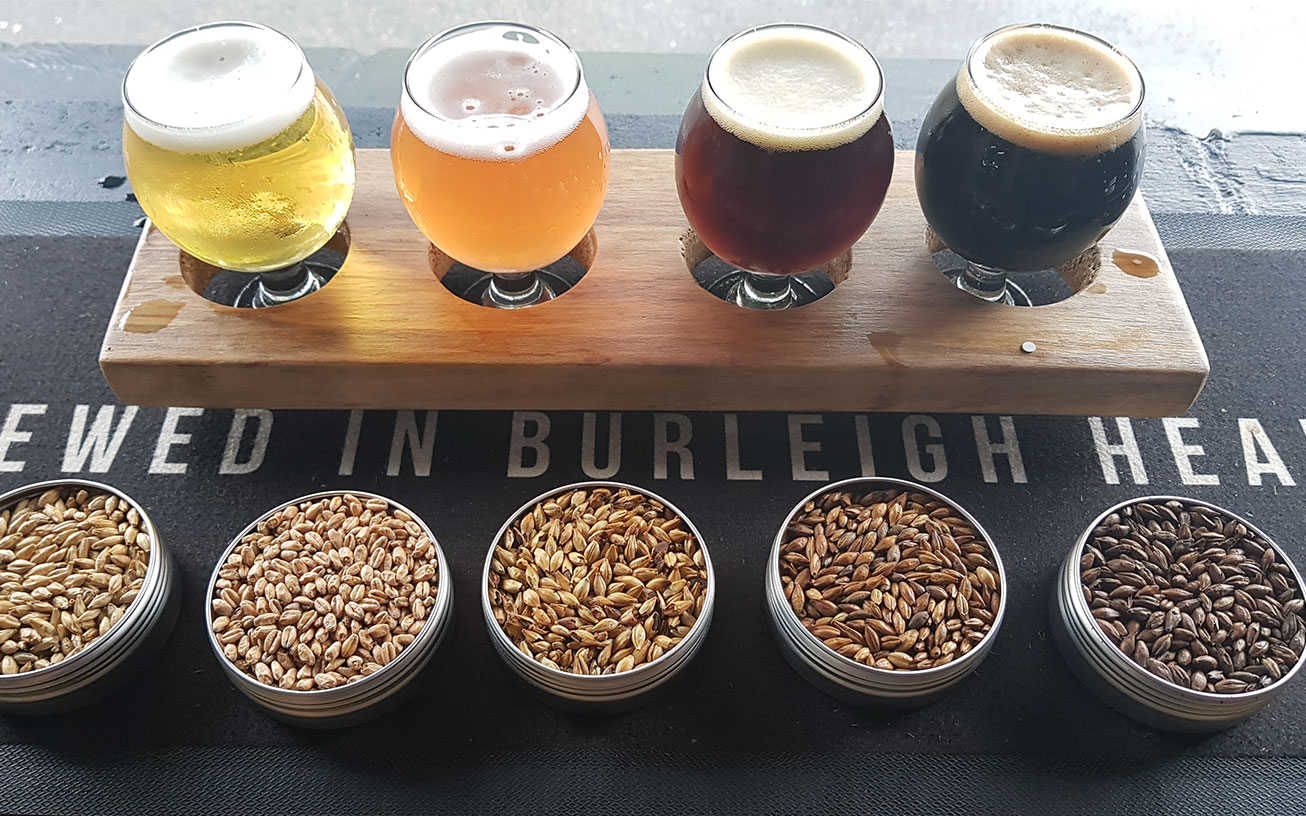 A question we sometimes get asked is, what makes beer look like beer? Specifically, what makes some beers clear and pale amber in colour, compared to others that are cloudy caramel or jet black. The answer to what defines beer colour can largely be summed up in one word – malt!

Just like coffee beans are roasted to make coffee, barley and wheat go through a process called malting before the beer is brewed. This is a chemical reaction to convert the starch in the grain into sugar. Following this forced germination, the green malt is roasted in a kiln to the desired colour and specification to create a range of different types of malt, ranging from light through to very dark. Using light malts in the brewing process generally results in beers of a pale hue, while the darker the malt, the darker the beer – hello stout!

There are many units used to measure colour; EBC, lovibond and SRM being the most common in the beer world. At Black Hops, we tend to stick with EBC, or European Brewing Convention. The higher the EBC, the darker in colour the beer will be.

At Black Hops each of our beers have their own unique flavour and colour. We’ve gone into what makes beer taste great in a previous blog post. So let’s have a look at a few of our beers, and get into the specifics of what gives them their unique colour when we brew them. 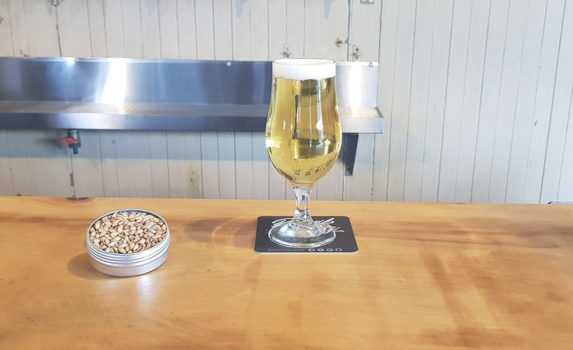 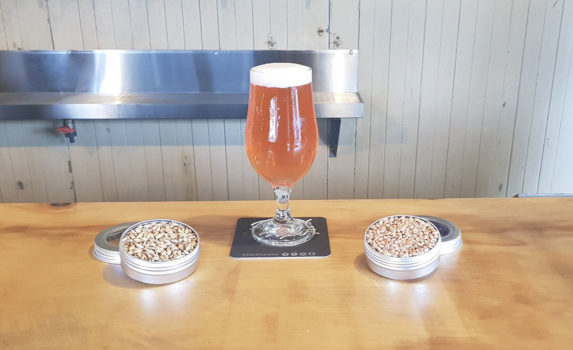 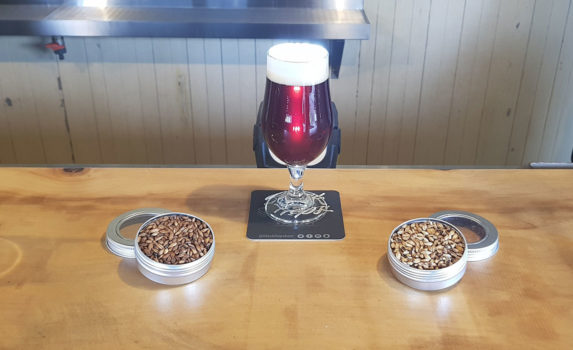 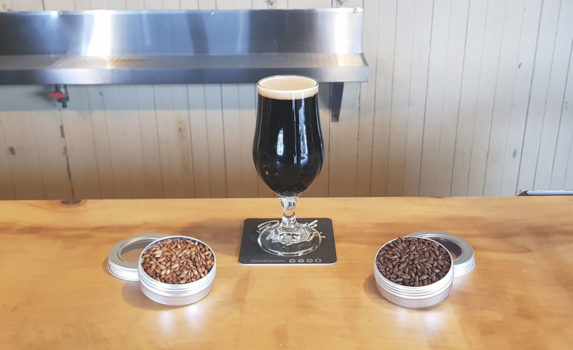 Other factors that influence the colour of beer

While malt is the main factor that influences colour in beer, there are a few other factors that can also play a part.

Beers can get various shades of ‘haze’ as a result of the chilling process. Particles of yeast suspended in the liquid can cause the cloudy, with sediments, type effect of a typical wheat beer. Whereas clear, crisp beers go through a specific filtering process either to suit the style or to assist with shelf life stability.

Filtering not only removes the yeast and hop particles but also strips some of the colour from the beer. At Black Hops, we typically serve all our beers unfiltered. We do partially filter some of our beers to achieve our desired clarity, but we don’t remove all of the yeast/hops, so you will notice there is always a level of haze to our beer. We believe this gives the beer more flavour and body, but does mean the final product still has a live yeast culture and as such should be drunk fresh to get all the benefits from it.

Other influencers include: any adjuncts used, the type and quantity of hops, water chemistry, ageing, boil times, oxidation and clarity.

We hope this has given you a bit of an insight into what makes our beers looks the way they do. If you have any feedback, we’d love to hear from you. 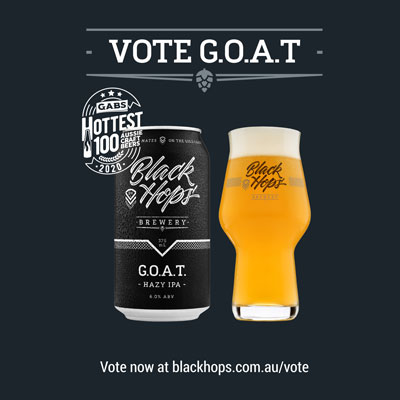