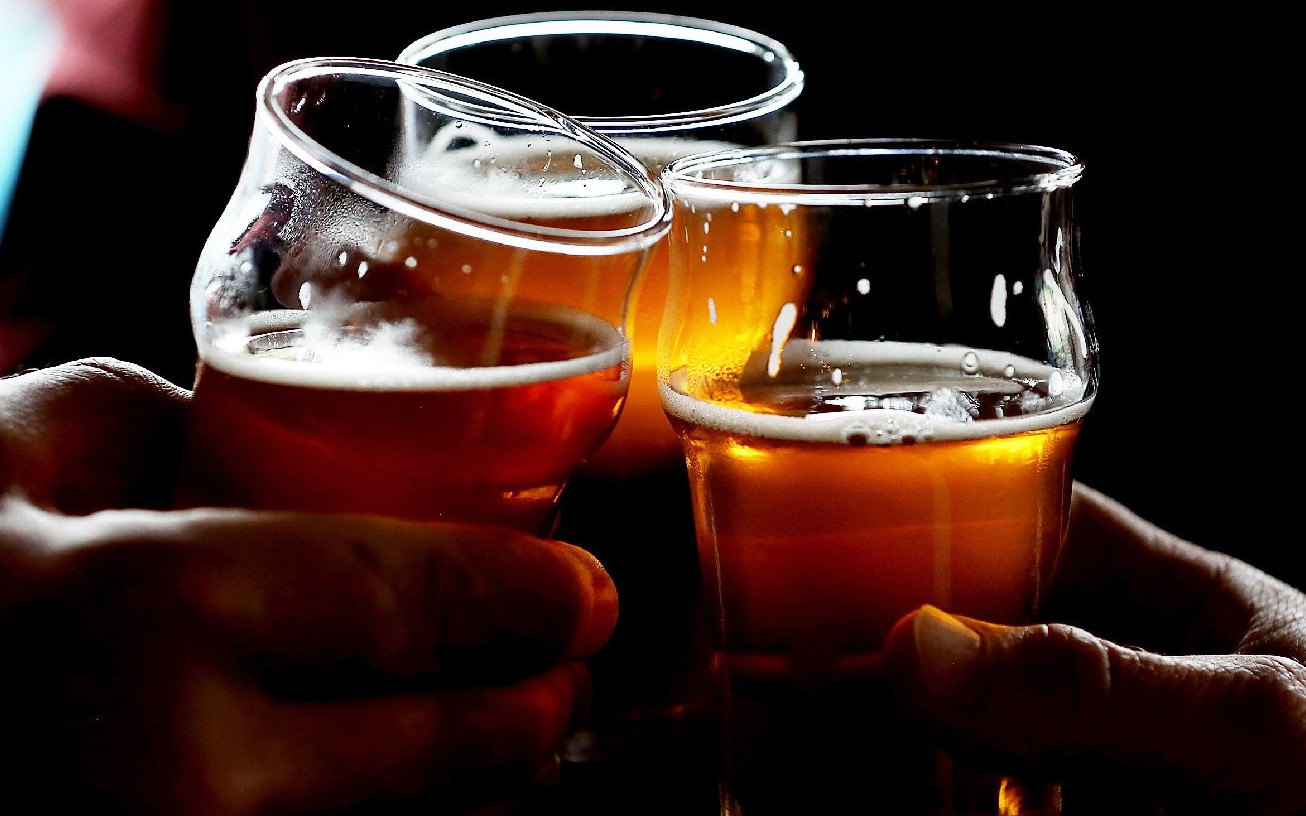 Since June 2016, Black Hops, billed as the least covert operation in brewing, have been making waves on the local craft beer scene from their brewery and taproom in Burleigh Heads, on the Gold Coast. Having built an ever-growing following in the South East QLD and Northern NSW areas, and off the back of their recent highly successful launch of Black Hops Pale Ale in cans, the timing was perfect for Black Hops to expand their distribution network further south.

To help them increase their national presence, Black Hops have teamed up with the Bucket Boys Craft Beer Company, based in Marrickville, Sydney. Started by two beer-loving mates as a craft beer brewery/bottle shop, Bucket Boys have recently expanded into beer distribution, establishing a refrigerated warehouse and distributing quality beer to craft beer friendly venues and bottle shops.

Bucket Boys will have exclusive rights to distribute Black Hops beer to venues and bottle shops in both the ACT and throughout NSW, with the exception of Tweed Heads to Byron Bay, which Black Hops will continue to look after themselves.

Black Hops founders, Eddie Oldfield, Dan Norris and Michael ‘Govs’ McGovern, are excited by the opportunities this partnership will bring to get Black Hops into the hearts and minds, and down the throats of, beer lovers in NSW and the ACT. Says Black Hops head brewer ‘Govs’; “After speaking with several distributors and even interviewing potential sales reps, it became clear that collaborating with Jonathan and Clint from Bucket Boys was the way to go. Our philosophies are very much aligned and our brands complement each other well. It was also critical for us to have people we trusted representing our product in a competitive market such as Sydney.”

To celebrate the launch of the Black Hops and Bucket Boys beer alliance, the following beer-tastic events will be taking place during May while the boys visit Sydney: