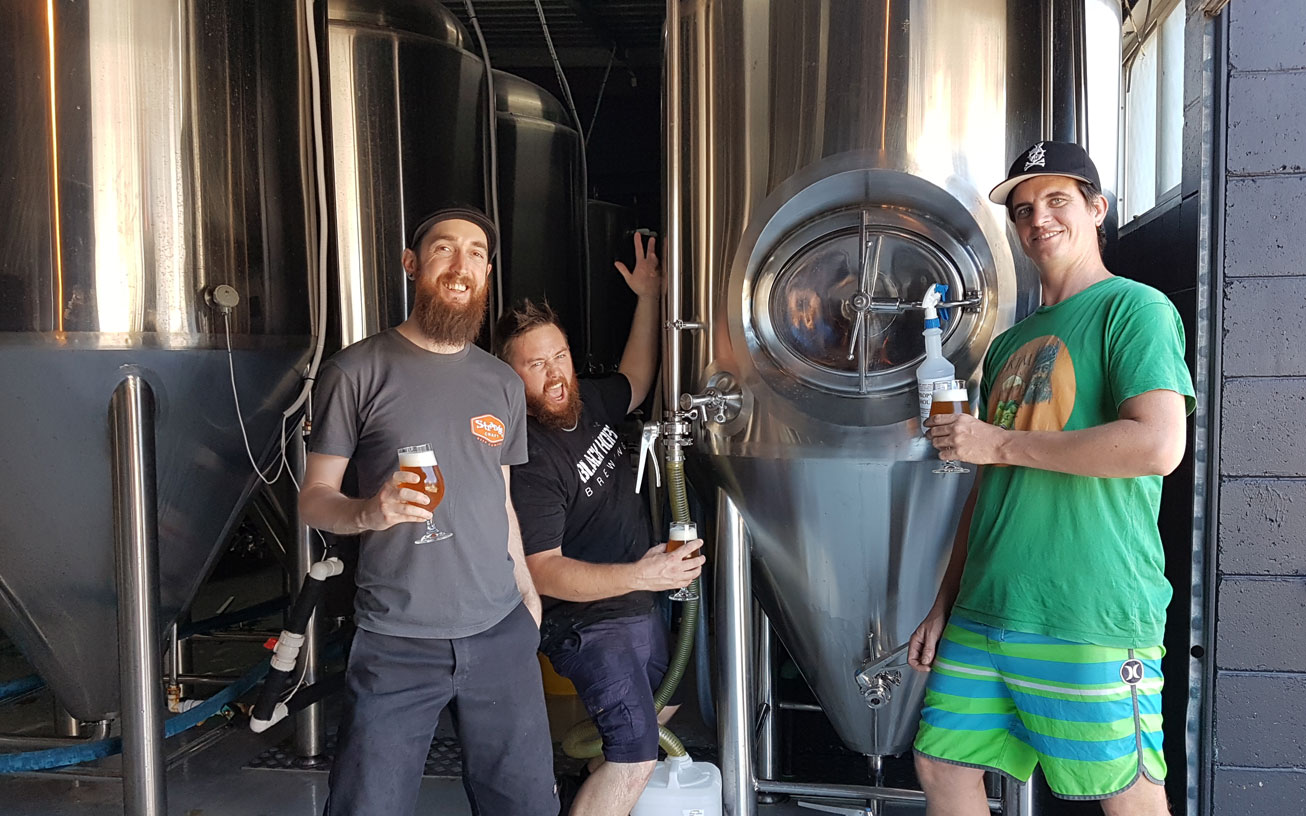 Before opening the Black Hops Brewery, we were Gypsy brewers. That meant moving around looking for breweries who could fit us in, and brewing on their equipment.

We were always keen to offer tank space to up and coming brewers once we opened our own brewery, but with our limited space, the reality quickly set in that it wouldn’t be easy to find space.

Luckily this week, we were able to squeeze in our good mates Luke and Pete from Currumbin Valley Brewing to brew their first commercial batch. We’ve known them for years and had been chatting to them for months waiting for an opportunity. 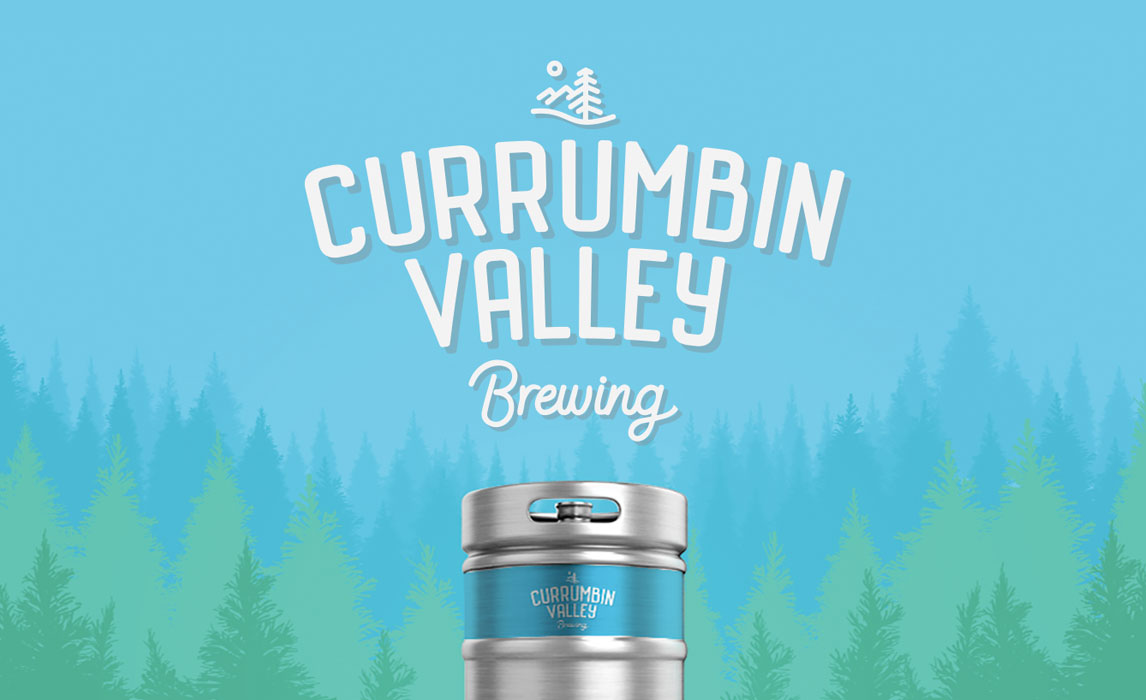 They will be launching with a double IPA which we brewed this week, watch out for it in the coming weeks.

In this post we’ll run through what Gypsy brewing is and exactly how it works.

What is gypsy brewing?

Gypsy or contract brewing is a business model for bridging the gap from home brewing to commercial brewing. The way it works is that you brew your beer at someone else’s venue using their equipment and pay them a fixed fee to do it. The rest is up to you, from marketing and selling to putting up the money for the batch.

Some brewers are happy to remain gypsy brewing and have made a real success of it. Steve ‘Hendo’ Henderson, who provided the Foreword to our book Operation Brewery, is a case in point. His gypsy brewing operation BrewCult, enjoys national distribution and recently won the inaugural “Champion Gypsy Brewer” Trophy at the 2016 Australian International Beer Awards (AIBAs).

For us, and many other brewers, it’s a stepping stone on the way to owning a brewery.

How did we make it work for Black Hops? 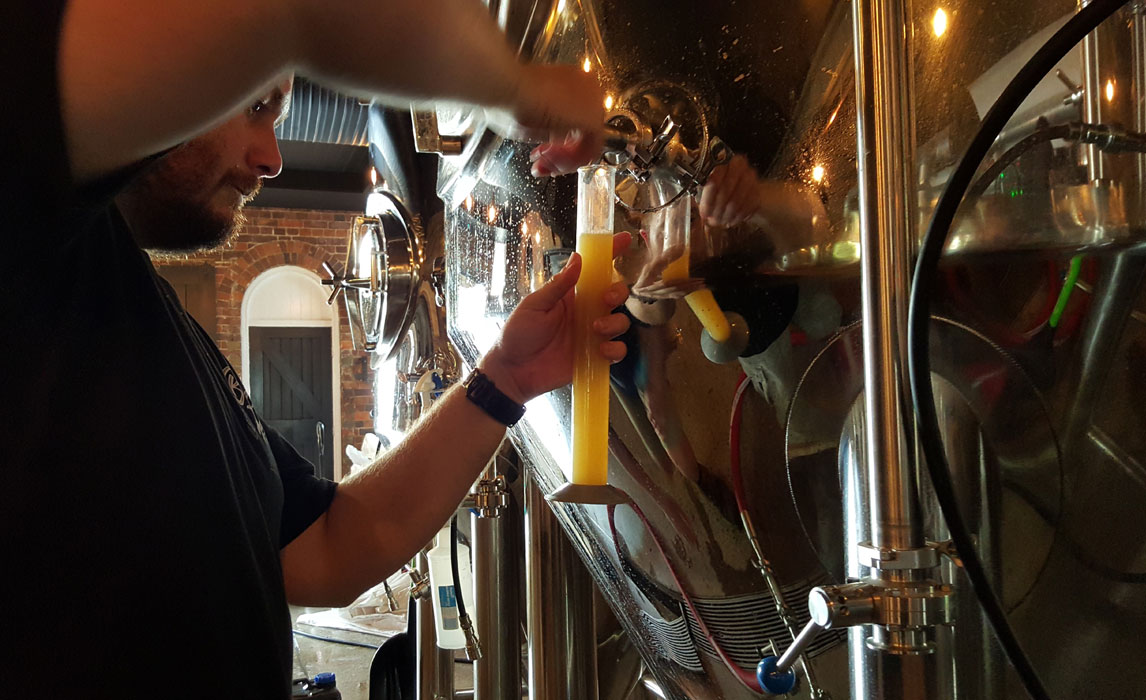 Gypsy brewing is something that works from a small scale level of 50-litre batches all of the way to a large scale level of 10,000-litre-plus batches.

It was perfect for us when we started out on our brewing journey. After we came up with our first homebrew of Eggnog Stout, we progressed more on our branding and more stories were written about the beer. The homebrew became known as the Pilot Batch and our priority turned to finding the best way to get it out.

In the startup world, there’s a thing called a Minimum Viable Product (MVP). The idea is you do the simplest and cheapest product possible to test your hypothesis for the business. When we first started, we simply wanted to test if we could make the Eggnog Stout work, so the pilot batch represented the MVP for that idea. After we knew it worked, we needed an MVP for selling it commercially.

So gypsy brewing our first commercial release was an MVP of sorts. It meant we didn’t have to have our own brewery, but we could do a small run of beers and test the market before investing any more time and money.

After we successfully gypsy-brewed our first batch of Eggnog Stout we started brewing small 50-litre batches at Bacchus Brewing in Brisbane. Their facility enabled us to brew 5 different 50-litre brews at once, which meant we could test out a lot of different styles. We also worked with Wade Curtis from Four Hearts Brewing at Ipswich on 1,200-litre batches.

While gypsy brewing model was a great fit for us starting out and trying to make a name for ourselves, it wasn’t really going to take us to the next step. Being a small scale brewery, it wasn’t the most efficient way to make a lot of beer, which also made it comparatively expensive. We also wanted our own space. We wanted full control of the process, and we wanted our own home to show off to the Gold Coast. Having no option close to home was also another factor. Driving a 2.5-hour round trip to do a 5-minute dry hop isn’t great use of your time.

So we took the next big step and transitioned to our current business model.

What to look for 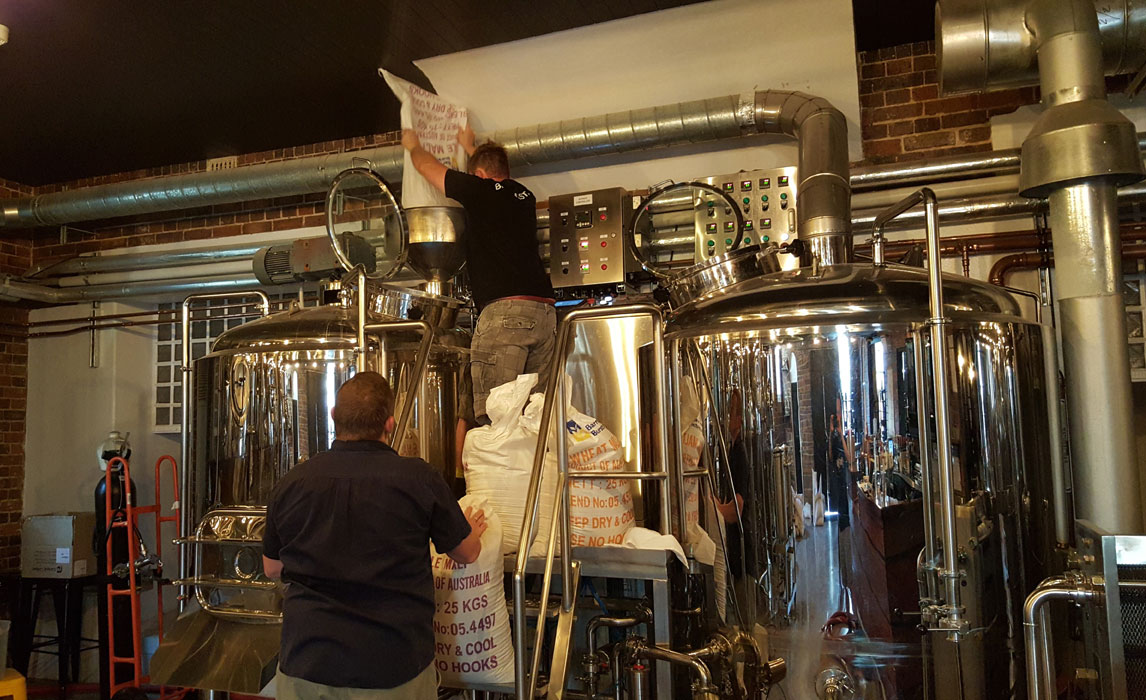 Here are some things to consider if you’re planning on taking the step up from hobby brewer to gypsy brewer.

Things to cover off before you start contract brewing 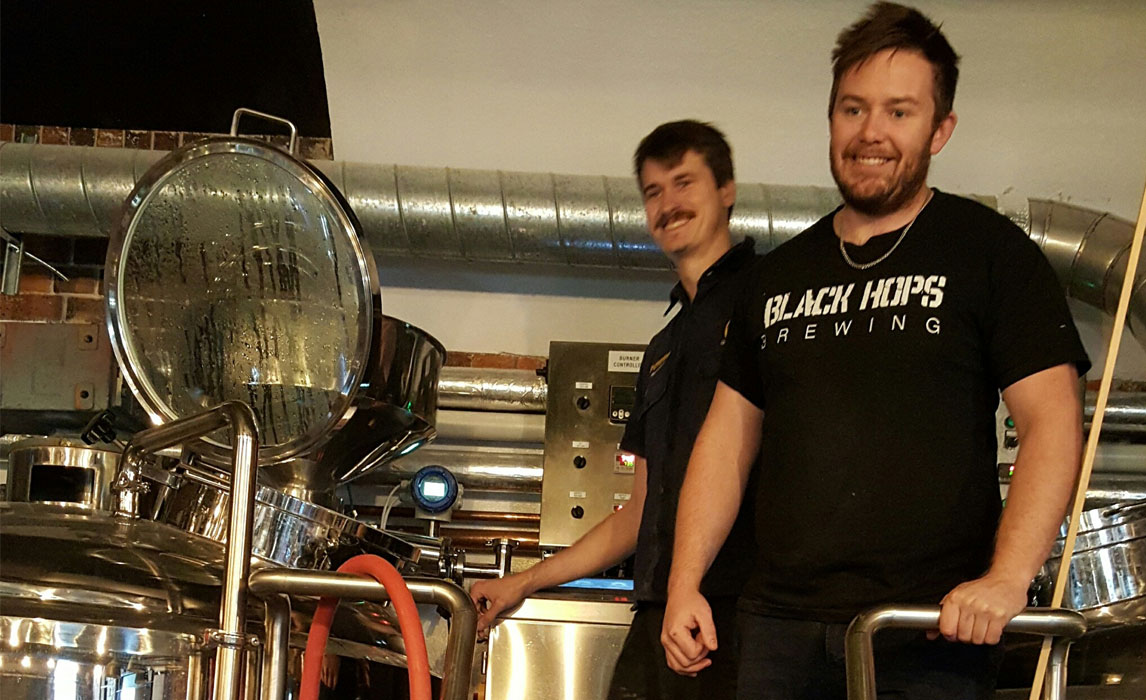 There is a lot that has to happen between planning a beer and the brew day. Here is a quick rundown of all the things we covered off prior to our first gypsy brew.

There are also additional costs, outside of what the brewery will charge, such as: 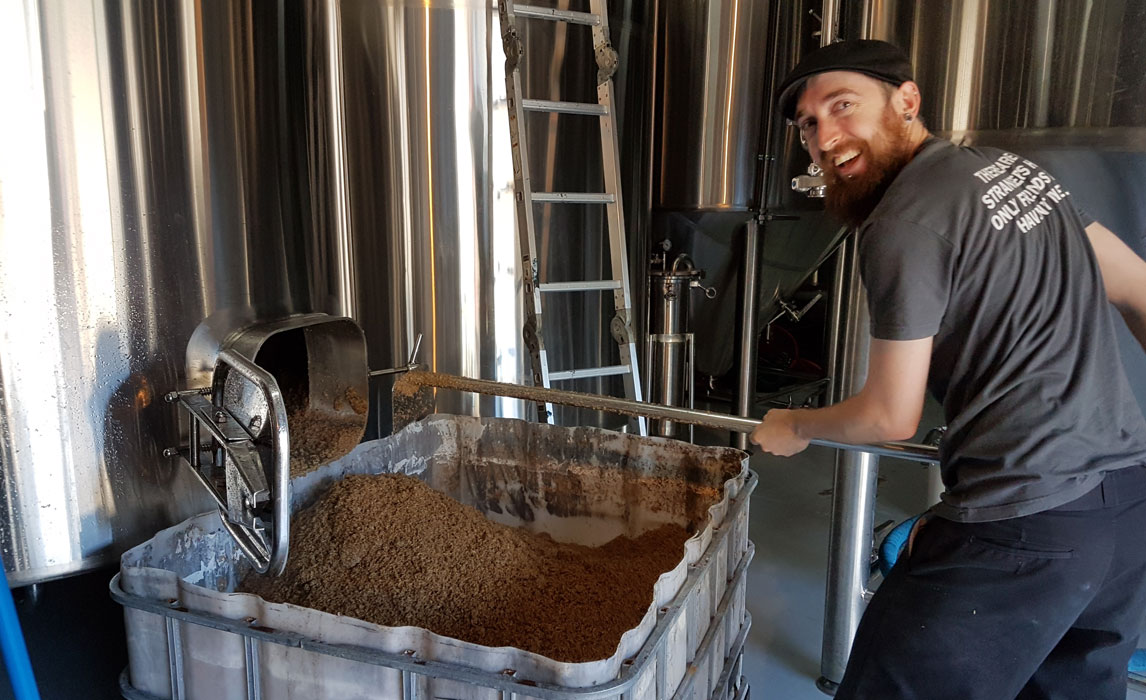 The Brew day is fun, but expect a lot of standing around..and some beers. Some gypsy brewing arrangements might have you doing the brew unsupervised, but when starting out expect that you’ll be watching and helping the head brewer do the brew, add the hops and clean. You will definitely be emptying the lauter tank!

If you have any questions about Gypsy brewing, feel free to join the free Black Hops Ambassador group on Facebook. This is one of many topics we covered in Operation Brewery, Everything you need to start a craft brewery on a budget. You can grab it here.