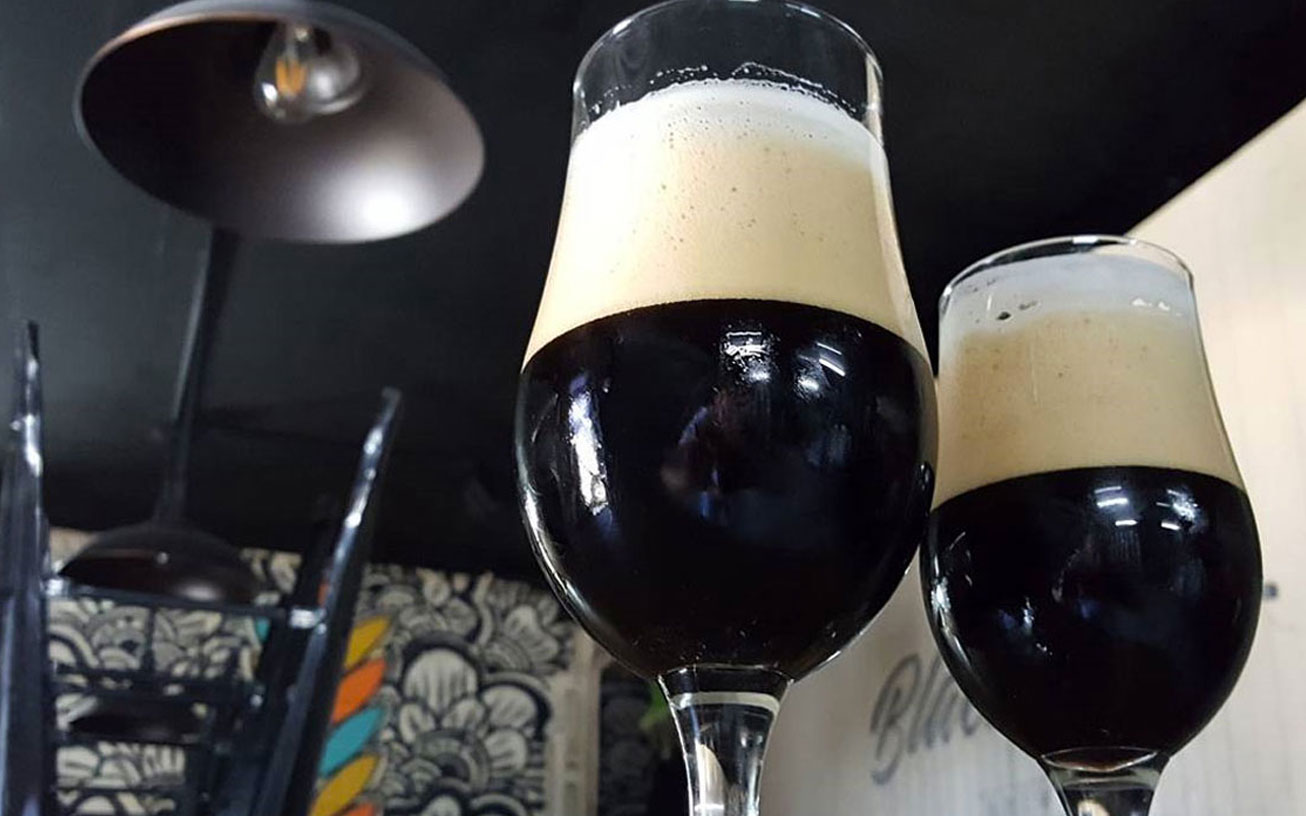 Porters and Stouts, Stouts and Porters..these two malty, velvety dark ales are closely intertwined, both in history and in the minds of beer drinkers. But what exactly is the difference between the two? To answer this, we need to take a step back in time and find out when they were first brewed and why.

The history of Porters and Stouts

The beer known as Porter first appeared in the early 1700’s, becoming a common beverage of choice with thirsty London workers. They were essentially more robust brown ales, designed to be ready to drink upon delivery. Until this time, most beer barrels were delivered young and required aging by publicans prior to serving. So Porters were the original RTD’s of the beer world!

The early London Porters were also strong beers by modern standards, traditionally around 6.5% ABV. Over time, escalating tax implications resulted in the ABV coming down to the mid 5% range by the 1900’s.

The extreme popularity of the style prompted brewers to release different Porters of varying characteristics. One of the first of these was a strong brew which was christened Single Stout Porter. This appears to be the first time the word ‘Stout’ was used to describe a beer.

So to put it simply, originally a Stout was a strong Porter. Double, Triple and Imperial Stout Porters soon followed. Over the following century the ‘Porter’ suffix was gradually dropped from these beers, and Porters and Stouts became standalone beers in their own right.

Moving forward, modern, distinctive styles of Porters and Stouts have continued to evolve. Grain shortages in England during the First World War in the early 1900’s saw the strengths of Porters drop down to the 4% range. Ireland, however, were less impacted by this and continued to brew stronger versions.

These stronger, darker Stouts were also more appealing to the likes of Arthur Guinness (yep he’s the guy who founded Guinness), who discovered a tax concession using unmalted and roasted barley, as opposed to the brown barley typically used in Porters at that time. This became the main difference between English Porters and Irish Stouts. 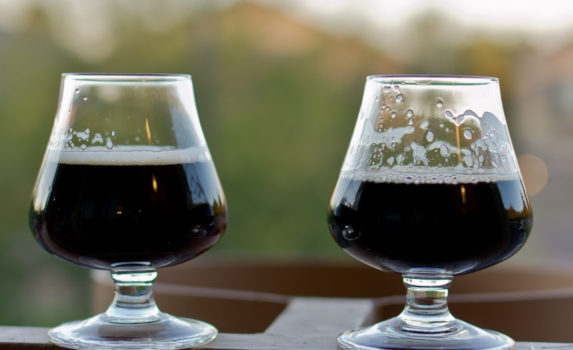 Today there are many different styles of Porters and Stouts, each with their own signature characteristics. But to put it simply, Porters are generally lighter in colour and alcohol than Stouts with a range of chocolate, coffee and caramel flavours, but without the burnt, roasty qualities usually reserved for Stouts. According to the Beer Judge Certification Program a Stout is defined as “a very dark, roasty, bitter, creamy ale,” while a Porter is described as “a substantial, malty dark ale with a complex and flavourful character.”

Shaun Salyards, lead development brewer at The Fort Collins Brewery in Colorado, which produces a year-round Chocolate Stout, has this to say on the matter; “The easiest way to separate the two in my mind is by the presence of roasted malt, which is a range of malt that creates dominantly coffee flavours. Basically a Stout has roasted malts and associated flavours, whereas a Porter does not.” 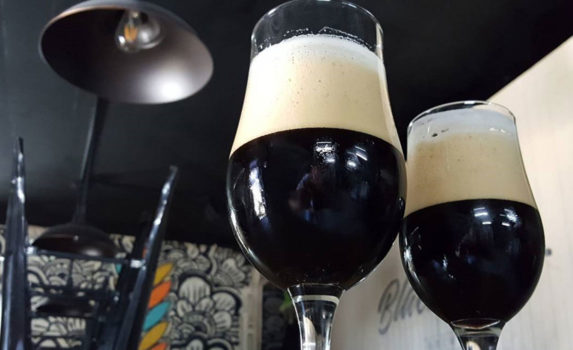 Here at Black Hops, our very first beer recipe was of course Eddie’s Eggnog Stout! Here’s how we describe it, and what goes into it:

We’ve also created a few one-off Stout recipes for the annual GABS festival. They’ve proved to be quite a hit, both at the festival and when we served them at our Taproom in Burleigh.

This year we came up with Band Wagon, a Stout inspired by the classic Aussie biscuit, the Wagon Wheel. We infused the thick and robust characteristics of a Sweet Stout with marshmallows, chocolate, vanilla, raspberry jam and biscuits to deliver an authentically unique dessert beer. 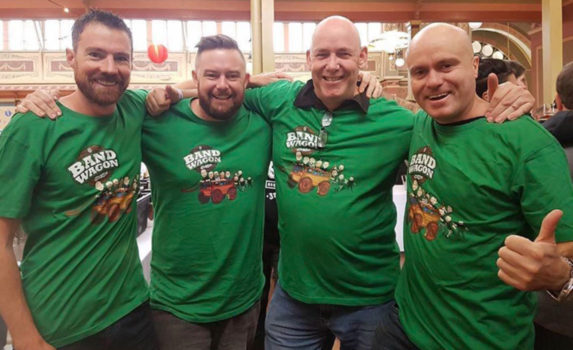 And a few years back we came up with an oyster infused Stout which we named Killpatrick.

We have a bit of form when it comes to Stouts, so maybe it’s time we got to working on a Black Hops Porter one of these days.

To conclude, here’s a few of the more well known styles of Porters and Stouts out there. 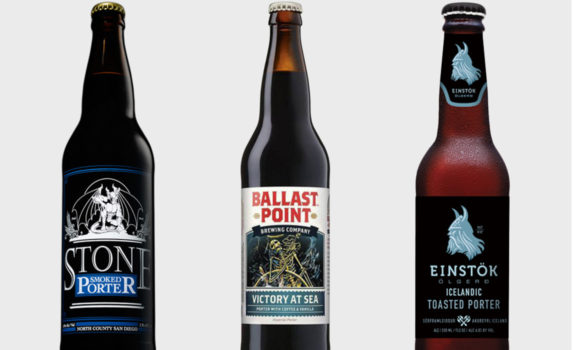 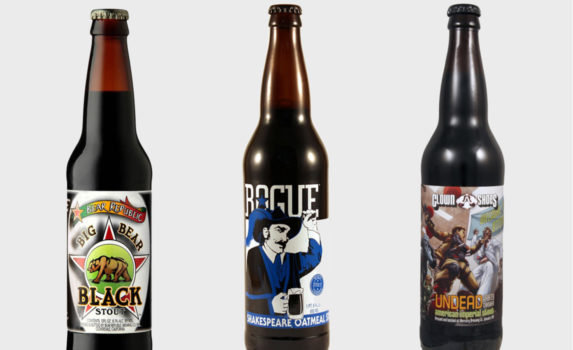 We hope we’ve given you a useful insight into these two classic beer styles. If you have any feedback, or a favourite Porter or Stout that we haven’t discussed, we’d love to hear about it.