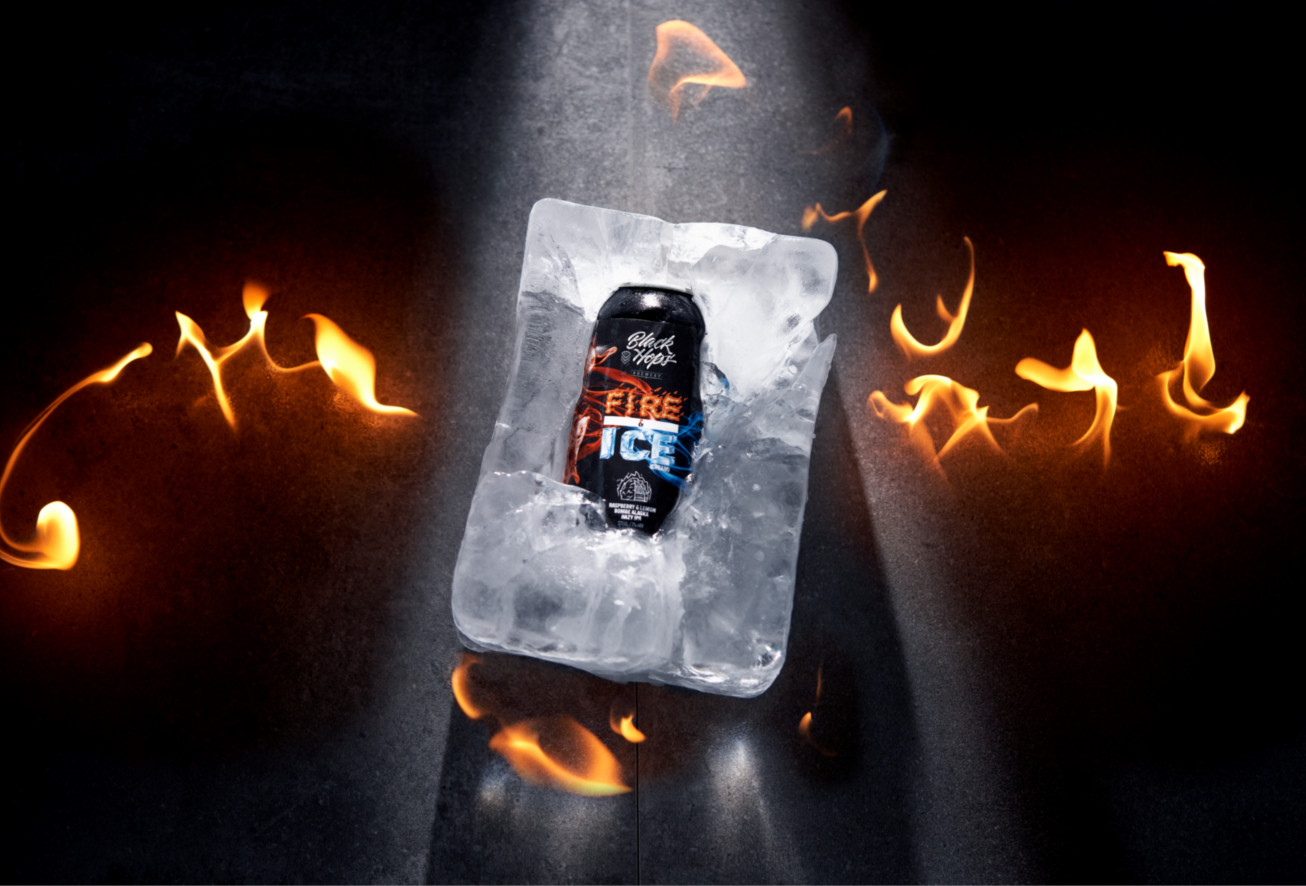 The Great Australasian Beer Spectapular (GABS) is back! After a two year COVID induced hiatus, this world renowned annual beer festival is once again happening along the East Coast during May.

The festivities commence in Brisbane on Saturday, 7 May before moving to Sydney from 20 to 21 May and Melbourne from 27 to 29 May. There’s even one across the ditch, in Auckland, New Zealand on 27 June.

A stack of the finest craft brewers from Australia and New Zealand will be showcasing their wares, with over 120 first time unique beers and ciders premiering as part of the bumper line up.

We’ll be setting up a stall at GABS Brisbane, so if you’re heading along be sure to stop by and say g’day. For all the details on GABS Brisbane on 7 May, including ticket links, head here. 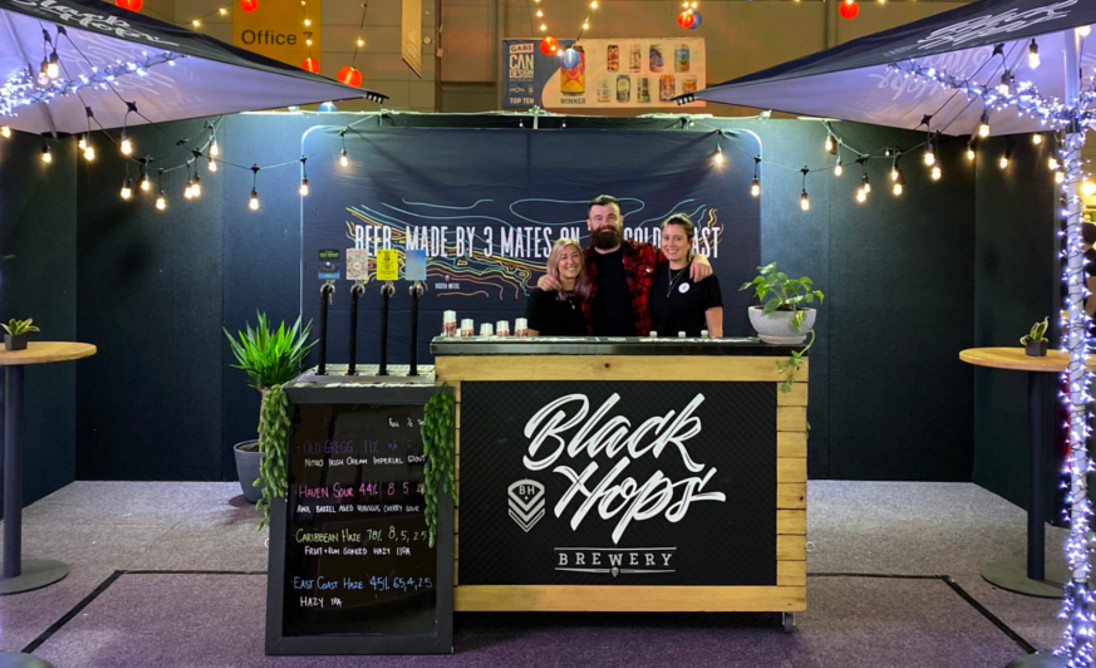 One of our favourite beers to brew each year is our GABS beer, where we like to get creative and experimental. Prior to this year we’ve brewed a total of six beers for each year that we’ve attended GABS – check them all out here. We’ve revived one of them again this year, our 2016 GABS beer, Assault Trifle.

Our newest GABS beer originated as a bold idea from one of our Sales Reps, Cayle. If you are not familiar with the dessert Bombe Alaska, it is a baked ice cream dessert that is set on fire for dramatic effect! So we made a beer to honour it and christened it Fire And Ice (Cream). This Raspberry and Lemon Bombe Alaska Hazy IPA tastes just like it sounds.

As well as this new beer, we’ll also be showcasing three more of our finest beers across a range of styles. Here’s the full rundown on our GABS 2022 selection, so be sure to get your hands on them by heading along to GABS Brisbane on 7 May. 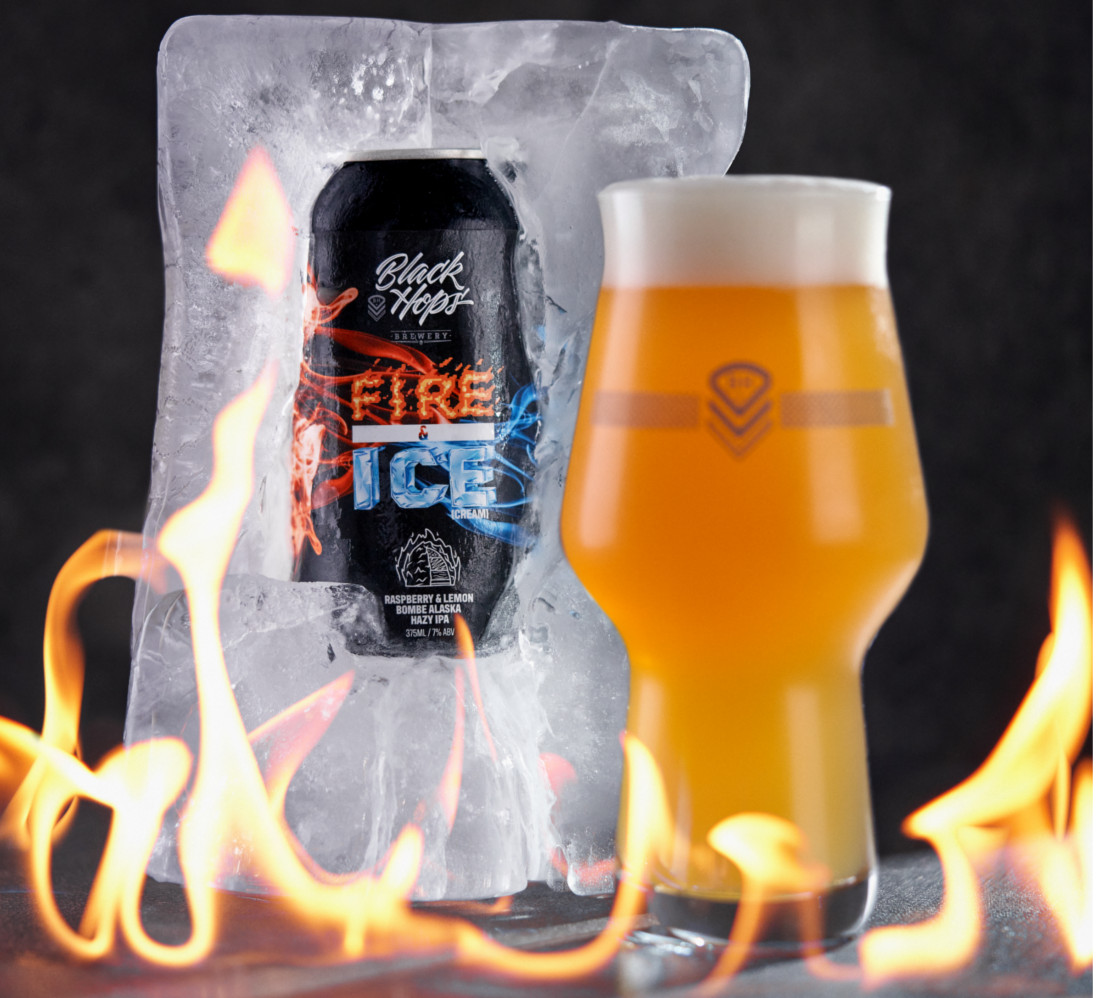 Our 2022 GABS beer takes elements from a little known igloo shaped dessert and brings cake, ice cream and beer into one. The Bombe Alaska’s history is folklore, its country of origin is up for debate, but its spectacle is not. Fruit filled ice cream and sponge cake is covered by a pillowy lemon meringue and set alight for dramatic effect. Fire and Ice Cream combines oats, wheat, honey malt, vanilla and lactose to bring a soft sweet mouthfeel, with a large addition of raspberry and lemon for the fruit flavours. This Hazy Ice Cream IPA’s citrus-filled aroma is lifted thanks to a generous dry hop addition of Motueka, Citra and Sorachi Ace. 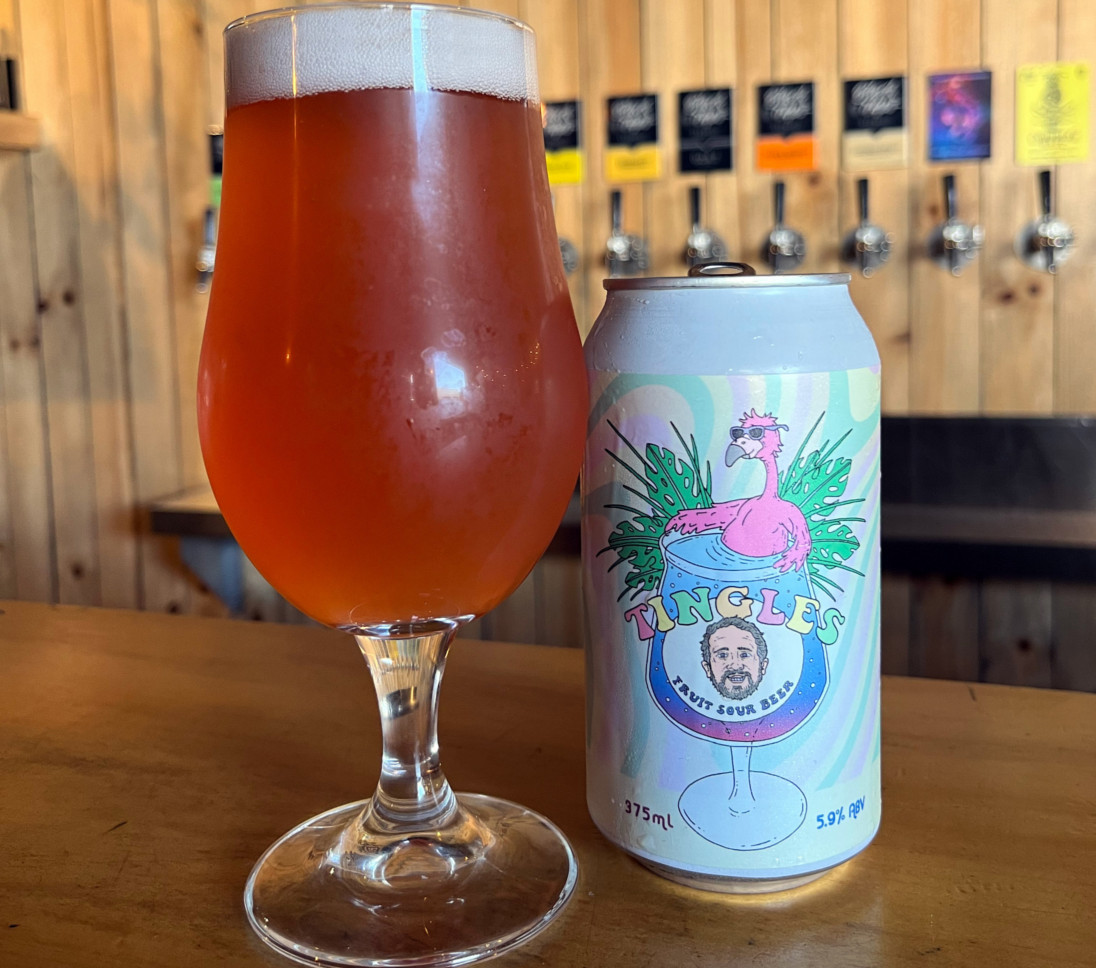 For his one year anniversary staff beer, sales legend Aaron wanted to take it back to the 90’s and relive some of his childhood flashbacks in a beer.

A clean crisp sour base spiked with raspberry, orange and lemon. A cocktail of boozy fruits working in perfect harmony. Best enjoyed in a plastic tulip by the pool. 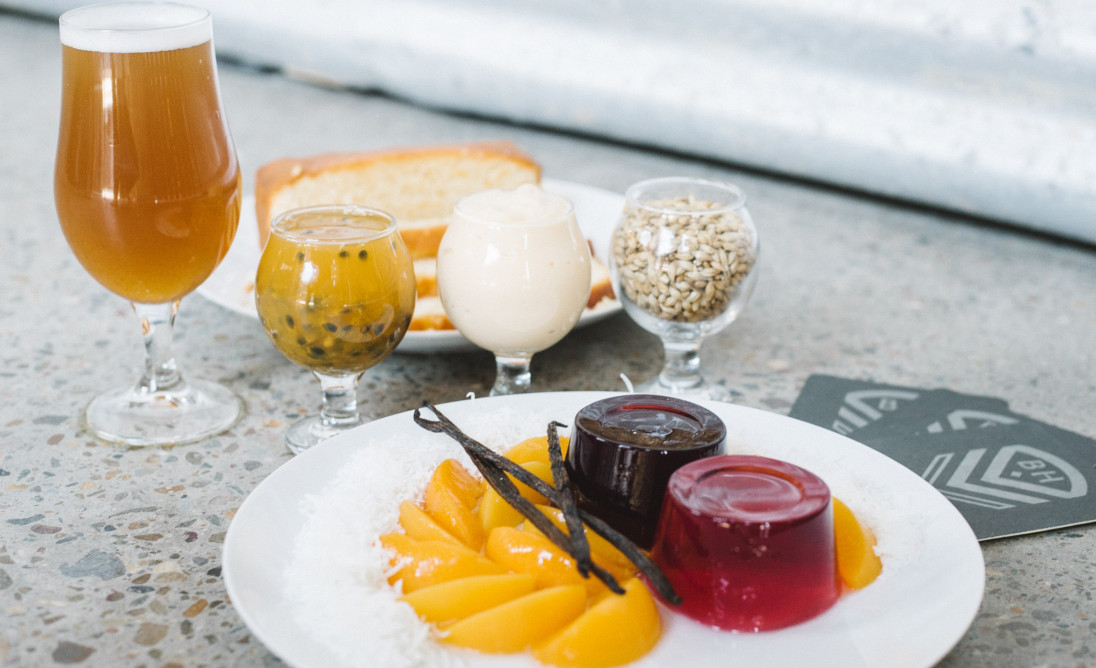 This bold, Trifle Pale Ale was one of only two Queensland beers to finish in the top 10 at GABS 2016. It’s brewed with all the important ingredients of a good trifle including Aeroplane Jelly, toasted coconut, flagons of cream sherry, Madagascan vanilla beans, lots of fruit and sponge cake. 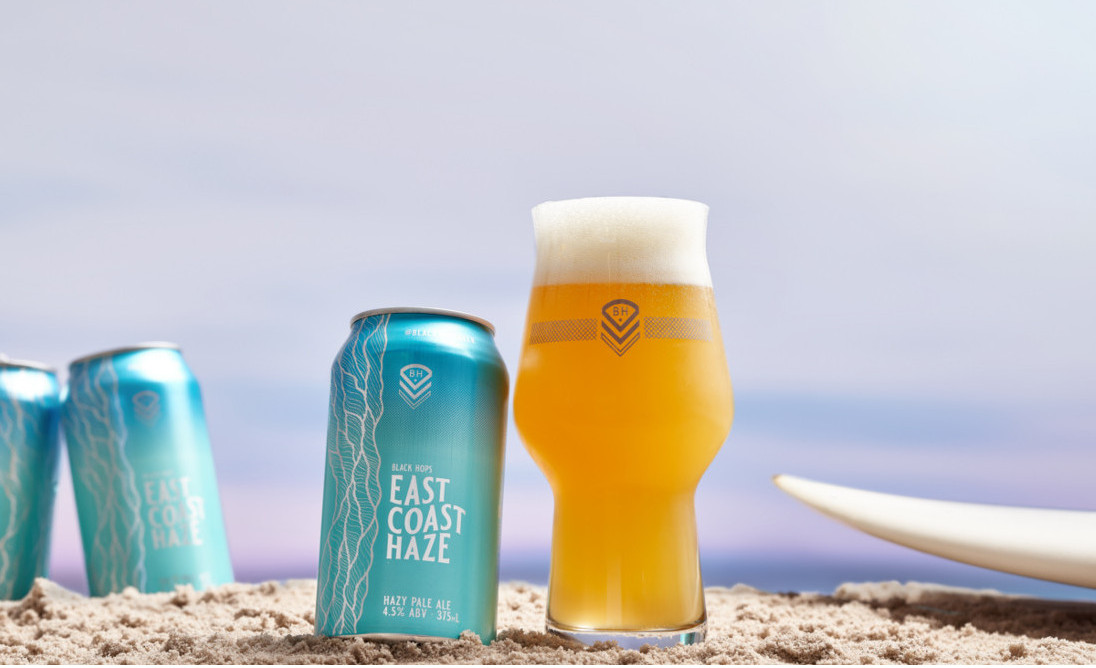 A cool coastal breeze in the golden sunshine, this refreshingly smooth hazy pale ale is like those perfect Aussie days. Gazing out on an aqua blue ocean as the waves greet you in the soft sand, you might find yourself lost in the haze. Freshly hopped with Mosaic, Amarillo and Eclipse to inspire your senses with notes of tropical fruit and citrus.

For all the details on GABS Brisbane on 7 May, including ticket links, head here.